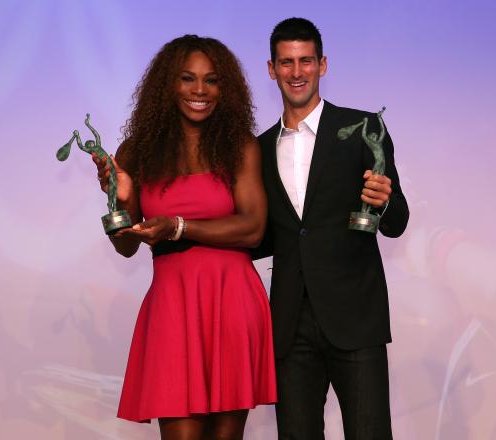 Rafa Nadal continued his sizzling hardcourt form beating John Isner 7-6 (8) 7-6 (3) in the final of the Western and Southern Open on Sunday, setting up the Spaniard as the red-hot favorite heading into the U.S. Open.

Unbeaten on the surface in 15 matches this year and coming off a win in Montreal, the third ranked Nadal, who will move up to number two on Monday, won back-to-back hardcourt finals on consecutive weeks for the first time in his career.

Nadal needed nearly two hours on a muggy centre court to tame the towering in-form American, who had knocked off three top 10 players, including world number one Novak Djokovic, to earn his spot in the final.

But the big-hitting Isner had no answers for the relentless Nadal, who has now claimed nine titles from 12 events this season.

It was the 59th win of Nadal's career but first in nine tries on the Cincinnati hardcourts.

Isner, who has traditionally saved his best for the home crowd with 14 of the his 16 career ATP Tour final appearances coming in the U.S., had the capacity crowd in his corner and bombarded Nadal with 11 aces but could not crack the Spaniard's defenses failing to convert any of three break chances.

Nadal played the entire match without a single break opportunity against Isner but came up big in both tiebreaks taking the first set 10-8.

Eager to avoid a third set against the game Isner, the 12-time grand slam winner was even more aggressive in the second set tiebreak racing to a 6-3 advantage then falling onto his back and leaping into the air when the American's return slammed into the net.

Isner, who will move from 22 to 14 in the world when the new rankings come out, has also established himself as a legitimate threat when the final grand slam of the season gets underway in Flushing Meadows on August 26.

Since retiring in the second round at Wimbledon with a left knee injury Isner has been in brilliant hardcourt form putting together a 16-4 match record while picking up his seventh career title in Atlanta followed by a runnerup finish in Washington and Cincinnati.