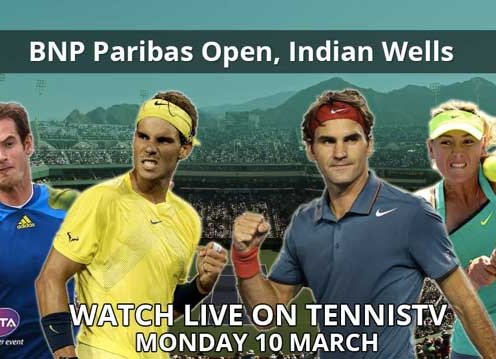 Roger Federer took on Damir Dzumhur in the third round of the French Open. Catch up with the pick of the action now.

Could defending champion Maria Sharapova secure her place in the next round at Roland Garros, or would Sam Stosur shock the world no.2?

World No.1 Novak Djokovic took on Gilles Muller in round two of Roland Garros on Thursday - could the top seed progress?