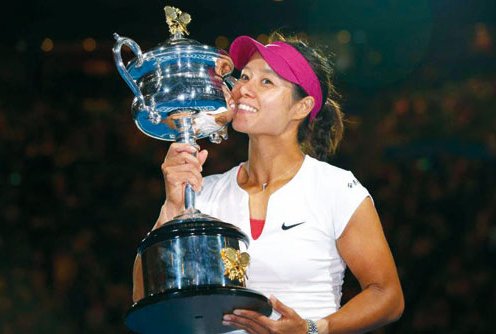 Nadal was rather flat while Berdych attack his serve at every available opportunity.

Berdych needed four match points to secure victory, but did so emphatically, firing down his biggest second serve of the tournament.

Speaking after the match, Nadal said: "You cannot expect to win matches in quarter-finals of a Grand Slam helping the opponent to play well.

"That's what I did the first two sets. From the beginning of the third, I played with more character.

"More the way that I have to play to be where I want to be, where I have been for the last lot of years."

Nadal tried to be philosophical about the defeat and admitted a quarter-final appearance wasn't a terrible result.

He added: "Without being at my top level of tennis I was able to be here in the quarter-finals.

"It's not a bad result at all for me arriving here the way I arrived: only with one match [in 2015], only with five matches in seven months."