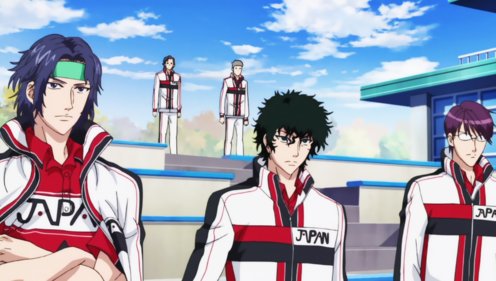 The Philippines is a country known for world-class sports figures like boxing icon Manny Pacquiao, kegler Paeng Nepomuceno, runner Lydia De Vega, the magician Efren “Bata” Reyes, and Nonito “The Filipino Flash” Donaire. These athletes are products of hard work and training that they developed when they were still young. Such is the case of this upcoming tennis star from University of the Philippines Diliman.

Miguel Mari Balagtas Belda who hails from, Malolos City, Bulacan was born on September 8, 1993 to Mr. Samson Hernandez Belda and Fidelis Balagtas Belda. He is currently studies at University of the Philippines Diliman taking up Bachelor in Sports Science. He likes playing tennis, computer games, mall hopping, and strolling in different places.

In the recently concluded UAAP season 77 Men’s Tennis tournament, the guy from Laguna placed 4th with his team mate in men’s doubles. Miguel is also a perennial contestant and winner in various male pageants. He won as Lakan ng San Pablo 2014 and is currently joining Ginoong Laguna 2015. “I want to prove that I can excel in other things aside from my tennis career”, quipped Miguel.

Miguel started playing tennis at the age of 7. He loves pl playing tennis at the age of ty in this pageant.is use ferent placesaying tournaments and making friends with other tennis players. Between tennis greats Rafael Nadal and Roger Federer, he prefers King Roger because of his grand slam wins. Ten years from now, I want to see myself as a successful Tennis coach and businessman. With determination and perseverance, this young athlete can achieve greater heights and carve a niche in the world of professional tennis in the near future.