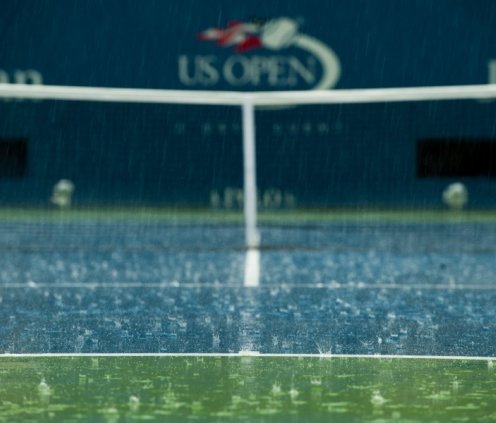 The tennis season's final Grand Slam event begins next week, as the world's top players gear up for the 2013 U.S. Open from Flushing Meadows, N.Y.

Andy Murray and Serena Williams are back in hope of defending their 2012 singles titles, while 2010 men's champion Rafael Nadal makes his much-anticipated return to the hard courts of Queens.

Novak Djokovic and Victoria Azarenka will also enter the year's last major with high expectations on their preferred playing surface.