When the US Open starts, tennis betting steps up a notch July 1, 2010 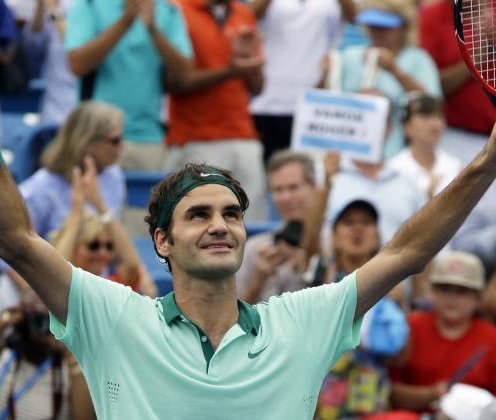 It’s the final Grand Slam tournament of the season and for many part-time punters, offers up the last chance to have a bet on the likes of Rafael Nadal and Maria Sharapova.

For the more discerning tennis bettors among us, there are still four months of the tennis season left in which to place a tennis bet, but the US Open betting remains one of the more popular bets in tennis.

The greatest tennis players in the world congregate in New York for two weeks and Flushing Meadows provides a stunning base for America’s Grand Slam tennis tournament.

Over the years the likes of John McEnroe, Pete Sampras and Andre Agassi have all emerged victorious from Flushing Meadows in the men’s half of the draw while greats such as Chris Evert, Steffi Graf and Martina Navratilova have prospered in the women’s draw.

The 2011 US Open will see the likes of Novak Djokovic, Rafael Nadal and Roger Federer compete for the men’s title while the Williams sisters, Maria Sharapova and Caroline Wozniacki battle for the women’s title.

The US Open betting promises to be tight and full of value and the US Open odds will offer up something for everyone.

Having hit some incredible form this season, Djokovic is the hot favourite to land the men’s title while Serena Williams dominates the women’s betting having proved her injury problems are behind her.

Nadal, Federer, Andy Murray, Jo-Wilfried Tsonga and Juan Martin del Potro will all be aiming to dethrone Djokovic, but considering the Serb has won 59 and lost just two matches this season, he’s going to be hard to stop.

The women’s draw is more open with the likes of Sharapova, Victoria Azarenka and Na Li all searching for victory, but should Serena play to the best of her ability, it’s difficult to see the title heading anywhere than into her arms.