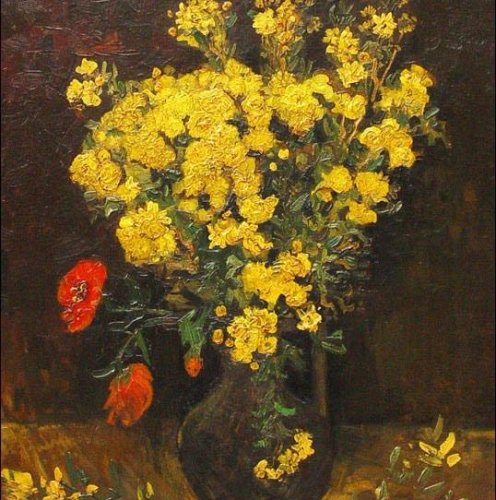 Marin Cilic, the No14 seed, gives thanks after seeing off Kei Nishikori, the No10, in straight sets in the US Open final. Photograph: Art Seitz/Splash News/Corbis

A set and 5-2 up in the final of the 2014 US Open, Marin Cilic might have spared a split second to recall his nightmare in the quarter-finals at Flushing Meadows two years ago when he blew a similar lead against Andy Murray, who went on to make his breakthrough win by beating Novak Djokovic in the final.

How times have changed. Murray lost to Djokovic in the quarter-finals this time, while Cilic went on to the final and this time he did not collapse. This time he held his nerve and went on to beat Kei Nishikori 6-3, 6-3, 6-3 to mark his arrival on the main stage of his sport.

Whether or not he emulates Murray by crashing the top table we will know in the coming months and years but the Croatian has the game and, after years of frailty under pressure, the temperament to make it.

This year’s final brought together two fragile entities: the physically suspect Japanese and the mentally suspect Croatian. Ultimately, it was a triumph of mind over muscle. It was not a great final. Compared with Murray-Djokovic in 2012 it was a timid affair as the strain of a tough tournament told on Nishikori, who had done magnificently to beat Milos Raonic, Stanislas Wawrinka and Novak Djokovic over 14 draining sets to get to the final.

He did well to get past the first round given that a month ago he could not stand in practice because of a slow-healing cyst on his right foot and did his hitting while sitting down, surely the most bizarre preparation for a big tournament in the history of the sport.

Cilic, too, has had his troubles. In 2013 he was banned for four months for taking a banned substance, a charge he put down to a combination of ignorance and bad luck. It was not an excuse that drew universal applause but he returned to the tour with a new coach, his compatriot Goran Ivanisevic, and the improvement in his game has been significant.

No longer was he the flaky baseline bully whose ground-strokes dried up under pressure. Against Federer in the semi-final he played probably the best tennis of the tournament, slapping the ball with pleasing freedom to all corners of the court. Federer was not just beaten but embarrassed.

“It seems completely unreal to be called grand slam champion, ” Cilic said. “I was dreaming about this all my life and suddenly the last four, five days everything started to change. With my tennis especially. I started to play absolutely unbelievable starting with the fifth set against [Gilles] Simon [in the fourth round].

“I felt the first part that helped me was the mental toughness, being much stronger. I was much tougher with myself on the tennis court when I was practising and also when I was playing matches. The other part was enjoying [playing] much more on the court since I had really good success in 2010. Then I started to slip a little bit and I was not enjoying so much on the court. I was always looking for the result.