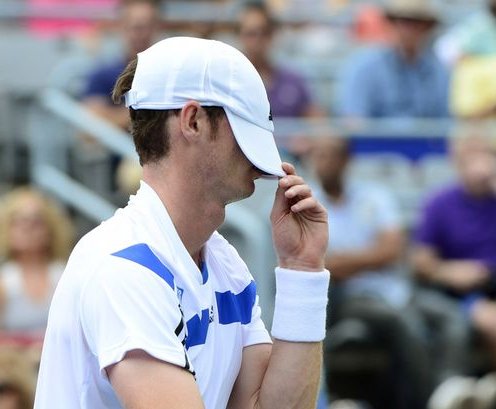 She may be no stranger to success on the court, but Serena Williams has described her win over world number one Victoria Azarenka in Sunday's dramatic US Open final as "amazing".

The seasoned champion admitted the victory against an opponent seven years her junior had not been easy, but said she was thrilled to have won: "I came in the summer knowing it was going to be a long summer, but I knew that I could do well if I just put my mind to it.