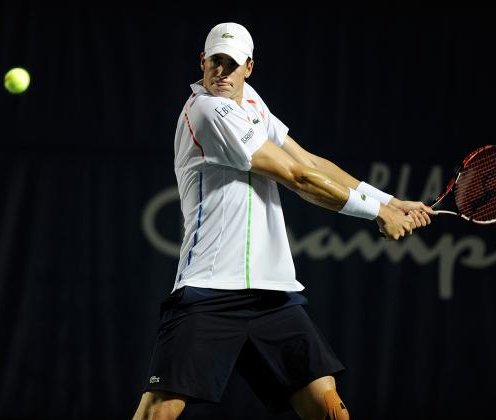 There's a great deal of redemption to go around during Sunday's 2014 U.S. Open's Women's final between No.1 Serena Williams and No. 10 Caroline Wozniacki.

Williams has had, by her standards, a lousy season. For the first time since 2011 - the year after suffering a pulmonary embolism - she may finish without a Grand Slam title after getting bounced before the fourth round in the other three major tournaments. And at 32, this may be the last "Grand" stand of one of the most successful American athletes of all time.

It's Wozniacki's journey from World No.1 to tabloid fodder to resurgent U.S. Open finalist that has been one of the more remarkable stories of the tournament, however.

She hopes to capture her first Grand Slam Women's title after collecting two as a junior player; despite 22 wins as a member of the WTA and 67 weeks at No. 1, this is just her second Grand Slam final. The U.S. Open has been her best tournament - her other appearance in a final occurring at the 2009 U.S. Open - but she will have to get through the two-time defending champion, a formidable task for anyone.

And that's not even taking into account the fact that Williams was planning Wozniacki's bachelorette party when she found out the Dane's wedding to Rory McIllroy was called off. Or that Wozniacki visited Williams at home while she recovered from the foot injury that led to her issues in 2010. Needless to say, their close friendship adds a certain level of stakes to the proceedings, but it's something Serena is used to. As she told the New York Times, "If I can play Venus, I can play anyone."

Wozniacki and Williams will begin their match after 4:30 p.m. at Arthur Ashe Stadium, following a Men's Doubles Finals that pits a team of Spaniards, Marcel Granollers and Marc Lopez, against the Bryan brothers, Mike and Bob, as they attempt to collect an historic 100th victory and fifth U.S. Open championship as a duo.