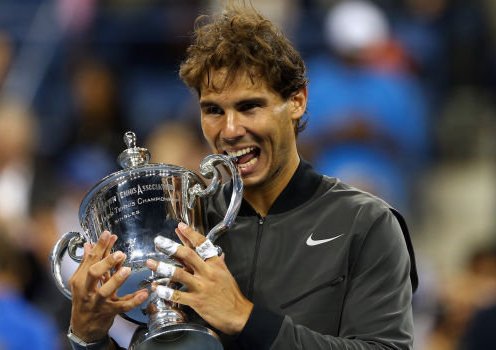 Sky is offering a real treat for tennis fans - two tickets to the men's US Open final at Flushing Meadows on Monday September 9th.

The TV, home phone and broadband provider is giving away this fantastic prize in its latest draw, exclusive to Sky Sports subscribers.

One lucky winner and their guest can jet off to New York to see the final of one of the four tennis majors, and spend four nights in the heart of the Big Apple.

As part of the prize, the winners also get to meet the Sky Sports presenting team.

Assuming he successfully recovers from injury in time, Murray will be among the favourites for this year's tournament, on a surface which ideally suits his game.