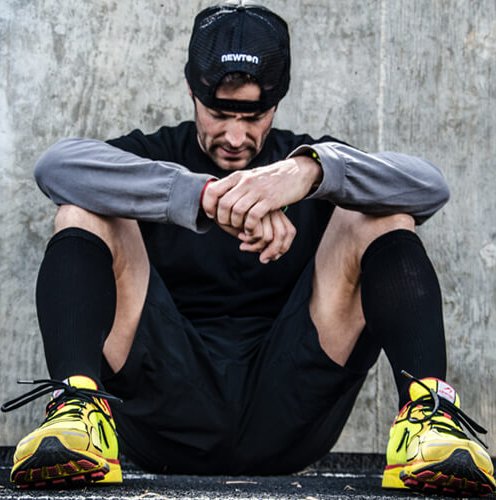 NORTON — Not only did this year’s Norton High School boys tennis team accomplish its top goal this season, but the team also made a little bit of school history along the way, said head coach Phil Seenes.

In 2014, the team finished with a 16-0 overall record, including a 12-0 mark in league play, and Seenes said the returning Portage Trail Conference (PTC) champions entered this season with one primary goal in mind.

“Our goal this year was to win the league title once again, ” he said.

After finishing the regular season with a 14-4 record — including another unbeaten 12-0 run in the PTC — Norton won the 2015 overall PTC championship and the league tournament.

“[This year’s team has] matched my expectations and goals, ” Seenes said. “Our goal was to win another league title and they accomplished that. This was our fourth consecutive PTC title. It’s the first time in school history that any sports team has won four league titles in a row. It’s a huge accomplishment for us. It’s something that I have put in their ears all year. I let them know that they had a chance to make history. They knew what was ahead of them and they achieved it.”

A key strength of this year’s squad, Seenes said, is its experience.

According to Seenes, Norton also was powered by a junior and sophomore who stepped up and contributed in notable fashion.