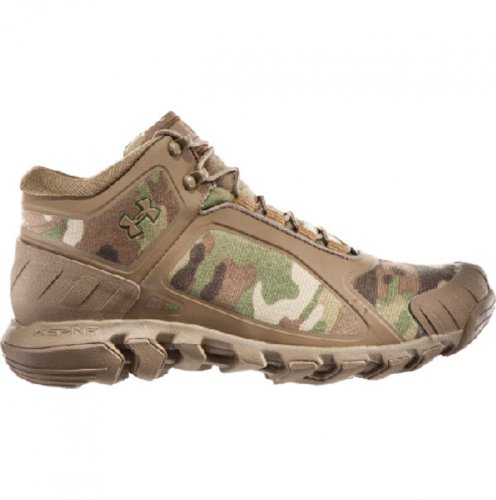 A recently filed federal lawsuit alleges that Forrest County law enforcement officers beat or threatened three men—Phillip Bivens, Bobby Ray Dixon and Larry Ruffin—to coerce their confessions in a 1979 murder and rape of Eva Gail Patterson. A Mississippi judge cleared the three in 2010 after DNA testing secured by the Innocence Project New Orleans proved their innocence and pointed to the real perpetrator.
Ruffin, who died in prison in 2002, received a posthumous exoneration. Shortly after Bivens and Dixon were released in 2010, Dixon died of lung cancer. While in prison, Bivens contracted hepatitis, which has led to medical problems, including liver cancer, reported the Clarion Ledger. The suit against the City of Hattiesburg, Forrest County, law enforcement officials and guards was filed by Bivens and the families of Ruffin and Dixon.
Bivens and Dixon pled guilty to the crime and testified against Ruffin in exchange for life sentences. They recanted shortly after, saying they had been beaten and forced to implicate Ruffin.
DNA testing pointed to the involvement of Andrew Harris, who was already serving a life sentence for a separate rape committed two years after the 1979 crime. Harris was indicted for the crime two months after Bivens and Dixon were exonerated. According to the lawsuit filed in U.S. District Court in Hattiesburg, authorities received the name of the true perpetrator during the investigation but ignored it.
The lawsuit also alleges that authorities violently beat and threatened Ruffin using racially charged language to coerce a confession.

Authorities also ignored a lack of evidence and failed to see the contradictions between Ruffin’s false confession and the evidence they actually did have.