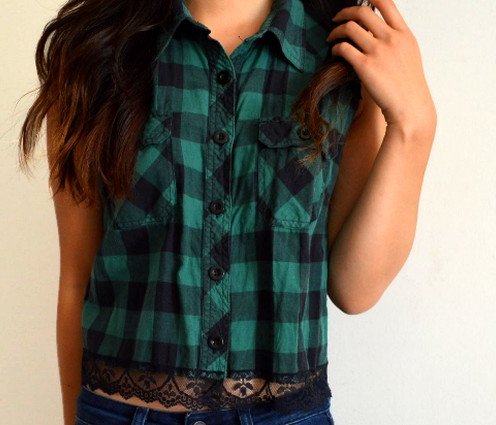 This lens tells a brief history of Keds shoes from 1917 to the present day. The original advertising company coined the word "sneakers" since the rubber sole allowed people wearing them to quietly "sneak" around.

How many of you remember your very first sneakers? I do. The very first tennis shoes I owned were Keds. Here they are again, with a stylish and energetic twist. These are not just comfortable sneakers, they are trendy and fun!

So you can sneak around quietly without getting caught!

The year was 1917. People were used to hard soled shoes and the noise that accompanied them when worn. Then Keds came along! They were the first mass marketed rubber sole shoe. Keds' rubber sole made them a quiet shoe which could be worn on any surface. The advertising company at the time coined the word "sneakers" with the theme that the quietness of Keds made them a perfect choice for people wanting to sneak around without getting caught! The word "sneakers" caught on like wildfire.

The Keds brand of tennis shoe was made by U.S. Rubber (now know as Uniroyal) in 1917, then Uniroyal Goodrich, and have been around for almost 100 years. They were originally going to be called "Peds, " meaning "foot" in Latin but that name was taken so the company settled on the name "Keds, " which is the Indian word for moccasins.

In the 60's and 70's, Keds added a line of athletic shoes called Pro-Keds which were a huge hit in sports. As a matter of fact, it seemed like everyone at that time was wearing some kind of Keds, particularly the youth, teens, and active adults.

Camps required the campers have them, cheerleaders lived in them, basketball players and athletes swore by them, musicians favored them when they weren't wearing boots, and they were worn by a series of television stars. Yes, Keds were the casual shoe of choice.

Kedso the Clown Keds Shoes Commercial circa 1958 US Rubber ...