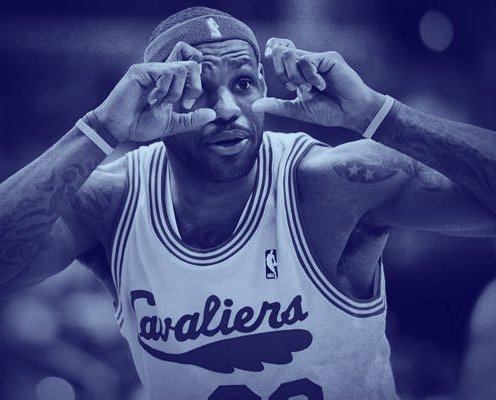 is a series of LDS fiction novels written by Chris Heimerdinger and most widely read by young adult members of The Church of Jesus Christ of Latter-day Saints.

There are twelve books in the series so far, with the thirteenth due to come out sometime next year:

The main characters of the series are Jim Hawkins, his sister Jenny Hawkins and Garth Plimpton. Then later, his family and friends. The novels involve people from modern times being transported to the past (at various times and locations described in the Standard Works) by means of a cave in Wyoming called "Frost Cave" (a real cave on the Spirit Mountain in Cody, Wyoming) in the United States. They feature both Book of Mormon and Bible themes.

The first four books feature Jim Hawkins as the main character: first as a teenager, then as a young man in college and in the third and fourth as a father of three children.