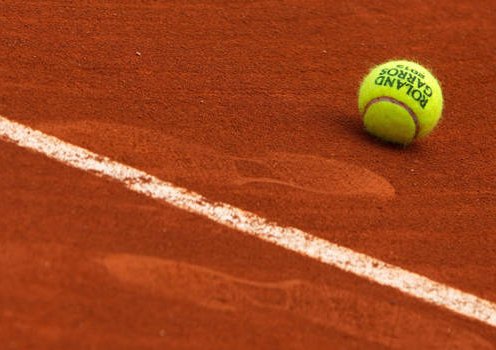 Your playing style changes depending on the court surface, so why wear the same tennis shoes? Here’s what shoes you need for grass, clay and hard courts.

Tennis is a very different sport whether you’re playing on grass, clay or hard courts.

Watch any of the majors and it’s clear to see. On Wimbledon’s lawns, the ball stays low and fast. But over at the clay courts of Roland Garros, the game is a little slower and the ball can bounce up higher.

Your style of play needs to adapt to the court surface, and your shoe is the first thing to think about – it is, after all, always in contact with the ground.

Serve-and-volley players have always done well on grass courts thanks to the speed of the ball off the surface. It rewards those with a big serve and who can get to the net fast. Learn more about serve-and-volley.

Your shoe needs to match you step for step. It needs:

There’s less need for durable outsoles on grass courts since the surface is softer underfoot and doesn’t damage your shoes as much as hard courts.

As such, there’s a need for stability and lateral support – that’s because you’re moving side to side before setting your feet for the shot.

Hard courts are sometimes considered a neutral ground – a mid-point between clay and grass courts in terms of bounce and speed of the ball off the court. It suits many different playing styles, with both fast and powerful players evenly matched.

The hard courts demand a lot from your shoes though. So you’ll need: