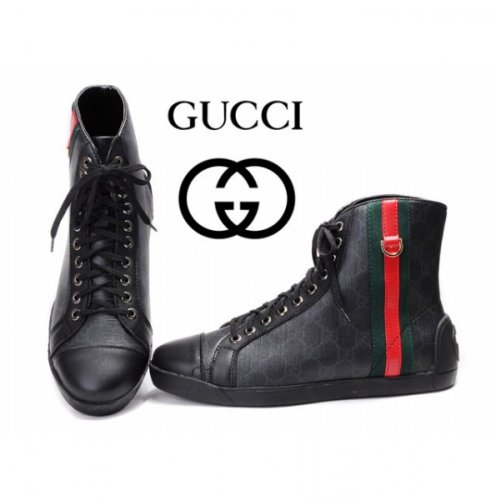 I have been purchasing Ferragammo shoes for several years. I have purchased over 30, 000 dollars in shoes. I purchased a pair of 500 dollar tennis shoes in Vancouver ten days ago. I wore them on a cruise and they got wet on bottom, however not immersed in water. A day later I went to wear them and part of the sole had fallen out.

I quit wearing them, and had my fiance return them to the Dallas location yesterday. At the time she was also going to purchase me a 2000 dollar suede jacket I wanted.

I spoke with him and his manager, and both were not willing to do anything. [continued below].

I am cancelling the charge tomorrow on my black amex card, however I want to make note of Ferragammo selling items as good product for $500 for tennis shoes while at the same time their sales people say is defective and dno't manufacture anymore.