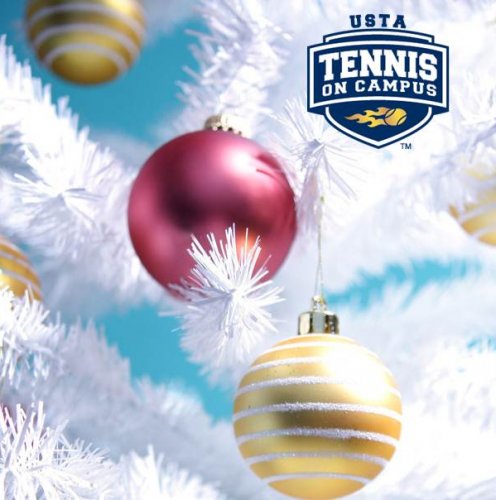 (April 11, 2013) SURPRISE, Ariz. Each year, the USTA names a Tennis On Campus National Leader and Club of the Year to the student-leader and group respectively who has made significant contributions to their campus’ community. For the 2012-13 season, senior Michael Lynch, from the University of Illinois, earned the TOC Leader of the Year accolade, while North Dakota State University’s team earned National Club of the Year.

“It’s remarkable to see how many of these programs and students commit time and resources to improving their local communities, ” said Glenn Arrington, National Manager, USTA Tennis On Campus. “The North Dakota State University club tennis team serves as a great ambassador not just for the Tennis On Campus program, but also for their school. They have shown exceptional student leadership and should be proud of their accomplishments.”

Among the community service initiatives the NDSU club completes each year is to have team members volunteer as court monitors at North Dakota high school tournaments throughout the fall. They offer their services and promote their Tennis On Campus program – letting the next generation of players know that the tennis experience doesn’t have to end when high school does, according to vice president and four-time TOC Nationals participant, Erin Swanberg.

“Receiving this honor is so exciting, ” said senior treasurer Kelly Rensink. “When I joined Tennis On Campus as a freshman, the club was just getting underway; it was small and sort of unorganized. I’ve seen how much work the officers and players have put in on- and off- the- court, and it has paid off. To have the USTA recognize those efforts is truly awesome.”