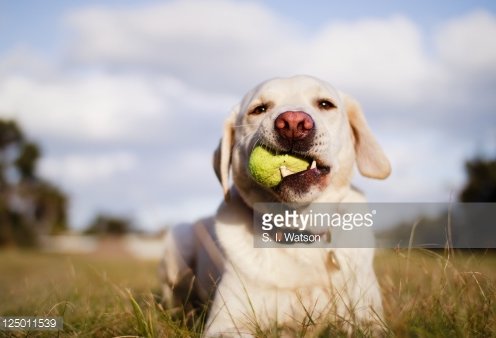 If you’re a pet owner who’s truly devoted to their dog, then your pup probably has more chew toys than it knows what to do with. But there’s a good reason to consider adding one — or three — more to its collection. Not only are these new Paww dog toys durable, they also randomly dispense treats, and are designed to be launched with the same contraptions you use to fling tennis balls. So they might just replace all of your pup’s favourite possessions.

At a quick glance the new Paww collection might look like all the other dog toys on the market, but upon closer examination you’ll notice that some actual thought went into their design. They’re not only durable enough to survive years of chewing, but their odd shapes ensure that when they hit the ground after being thrown, they will bounce all over the place in unpredictable patterns. And while they partly feature a ball design so they can be easily thrown with a launcher, they’re also designed not to roll too far so your dog doesn’t end up chasing one into the street by accident.

The extended arms also make it easier to play tug of war with your dog without it accidentally biting your hand or fingers, and they each feature a cavity that can hold treats or food to help keep your dog interested in chewing or playtime. Available via a Kickstarter campaign that’s attempting to raise $US20, 000 to help put the toys into production, they will eventually sell for $US10 each, or $US25 for a set of three come September.