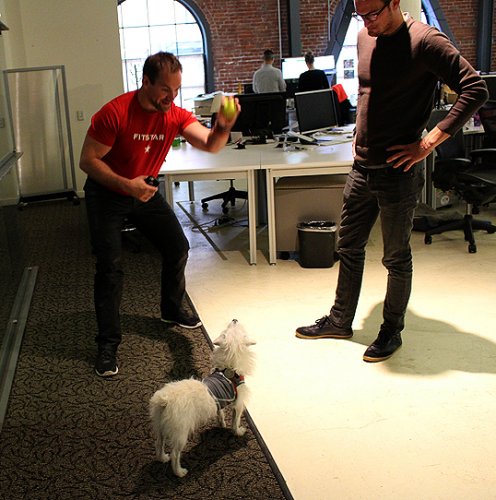 From dust storms to large hail and tornado warned storms, this year's chase kept the team busy once again.

"It was extremely scary as we lost the windshield in our car and I had glass in my lap, " Whittal recalls of one of their chase days in late May. "We filmed it all, but we were not expecting that core to be as powerful as it really was. I'm glad the side windows did not break as then I would have had tennis ball sized hail coming through my window and I could have been very hurt. We were all fine, but it was a scary few moments in time."

"Everything but the tornado"

Despite a few frightful moments, this year's storm chase proved to be more challenging than others.

"This year's storm chase was one of those ones where you get everything but the tornado, " says Storm Hunter Mark Robinson. "We were hunting for the tornado just trying to get it, we couldn't get it, but we got the hail and I've been wanting to get a car trashed in hail for years...For me, even though we didn't get the tornado it was still an amazing chase year."

"There was one storm one night, it was almost the very last night and I have never seen a more electrifying storm in my life, " says Robinson on what you can expect to see during this upcoming series of Storm Hunters. "The lightning was strobing and it was chasing us down the road. We had already trashed our car once and we were trying to keep ahead of this hail and keep out of it and we came very close. But I'm not going to let you know exactly what happened..."

And if these electrifying storms aren't enough to catch your attention, how about a 72 ounce steak?

Under the peer pressure of Jaclyn Whittal, Robinson accepted the 72 ounce steak challenge at the Big Texan Steak Ranch.

"She challenged me to do it and there was no way I was getting out of it, so I did it and got through quite a bit of it."

How much you're asking? Tune into the Storm Hunter's premier this week.

Starting on October 1, The Weather Network will be premiering new episodes of our original program, Storm Hunters.