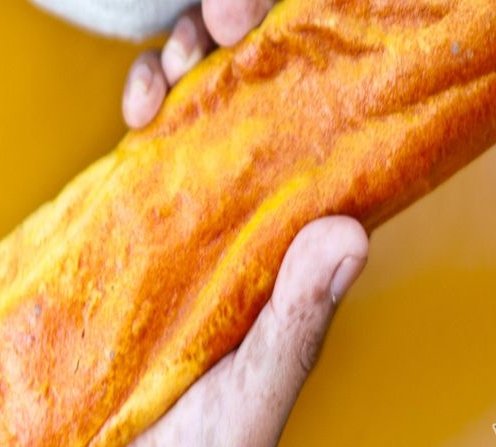 So the story goes, I adopted Zeus (an American Pit Bull Terrier) this past summer and the decision to do so was rooted in emotion. I’d gone into my local SPCA one night to walk one of the dogs, and that night Zeus ended up being that dog.

While we were out on the walk I noticed that one of his bottom canines had no point - it was flat on top and black at the tip (actually there was no tip). I checked the rest of his teeth, and all four canines were the same, flat and black on the tips. The sharp points on his molars were also worn down.

This was right around the time that Michael Vick was taken on by the Philadelphia Eagles, so I jumped to the conclusion (the wrong one), that Zeus’ teeth had been filed down - perhaps because somebody
was prepping him to be used as a bait dog. That was it, I had to have him.

Flash forward a couple of months. Having learned that Zeus is insanely ball obsessive, I now believe that the wearing of his teeth has been caused by tennis balls.

Yes, tennis balls. Tennis balls used to be covered with a fiberglass material, these days they’re covered with nylon - both materials are very abrasive to a dog’s teeth.

Over time, carrying and/or chewing on tennis balls can cause attrition, (abnormally rapid loss of the top of the crown of the tooth). The black spots on tips of Zeus’ canines was the result of the outer enamel wearing off exposing the dentin in the tooth. At this point more dentin is laid down to seal the tooth to prevent bacterial infection; this is the process that leaves the dark spots I was seeing on Zeus' teeth. If wear continues, teeth can be worn down to the gum line - reduced to little nubs.

Some of the Consequences of Worn Canines