Can tennis balls be pressurized? 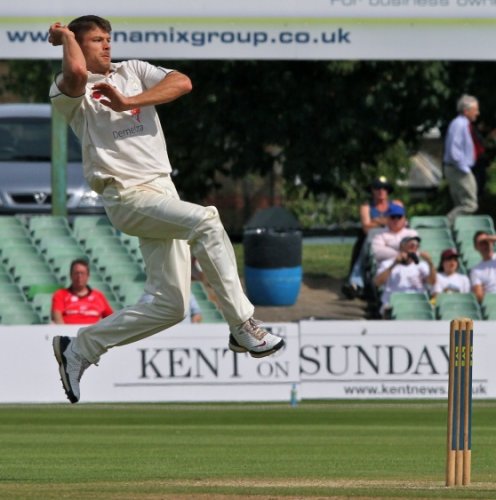 Is it possible to put the air pressure back into the tennis ball once it has lost it's original pressure?
- Scott (age 48)
Ky

A friend of mine once bought a special tennis ball holder that you could screw the top way down and compress the air inside the can. I don't think he ever made any quantitative tests that it did any good. I always assumed it was a scam but he seemed happy.

The bounce of a tennis ball is dependent on several properties, mainly, the elastic properties of the outer shell and the internal air pressure. I'm not sure which of the two is more important, probably the former. According to the official rules a tennis ball dropped from a height of 100 inches onto a hard plate must bounce to a height of between 53 and 58 inches.

There are many books out there that are full of information about the physics of tennis. The one I have on my bookshelf was written by Brody, Cross, and Lindsey: "The Physics and Technology of Tennis"

Follow-Up #1: How to re-pressurize tennis balls

How can I re-pressurize again used tennis balls? trough an autoclave? can the ball stand hight temperatures? how do i do it? can i also inject liquid nitrogen without damaging it?
- mike (age 43)
bethesda, MD

It's hard to believe that the polymers in a tennis ball would make it through an autoclave without major damage. Injecting liquid nitrogen has a different big problem- it leaves a hole.

People do re-pressurize tennis balls at room temperature just by storing them in a few atmospheres of pressure. There are commercial products designed to do just that. There are many discussions of that on the web. Warming the balls should speed up the process by making it easier for air to work its way through the ball. It would take some experimenting to find a good temperature to speed it up without causing any permanent harm to the ball.

Using the Yellow tennis balls can be very challenging