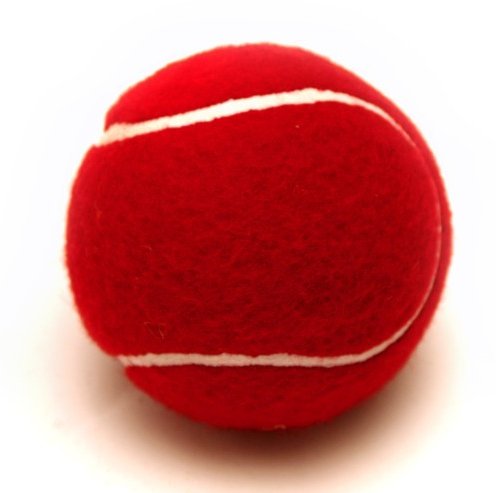 There are hundreds of different cricket balls in production, with each offering specific benefits to the user and addressing requirements for several areas of cricket. Cricket balls are commonly misconceived to offer the same user experience, which is why we have written this guide to help our customers decide which balls are best suited to their needs.

When you're buying cricket balls, the first factor that needs to be considered is what they're going to be used for; league matches, recreational cricket or training. If you're playing competitive cricket within leagues, you will be given details of the ball that you should be using by the league's governing body. The cricket committee will have made a decision on the ball being used based upon sponsorship, selecting one of several national suppliers who have pitched for the opportunity. The ball that has been chosen is often not the most effective for the given standard of cricket, with disadvantages including reduced shape retention. The pitfall of these agreements between the league and the supplier is that the revenue is usually shared, meaning that the chosen ball can often be more advantageous in terms of income as opposed to quality and practicality.

There are a number of cricket ball brands currently on the market, including:

Here in the UK, Kookaburra and Dukes cricket balls are the most commonly used brands in International cricket matches. The Dukes Special county 'A' cricket ball was chosen to be used in the 2009 Ashes Series against Australia and the Kookaburra Turf ball is used in one-day cricket matches. Kookaburra are the world's largest and most used cricket brand with 85% usage, they produce balls for all forms of cricket at any level.

Cricket can also be played indoors, although a different, specialist ball is required. Not all of the big manufacturers produce indoor balls, as this form of cricket has a significantly smaller following than the outdoors alternative. The most popular balls in indoor cricket are the Kookaburra and Readers models, which like all indoor balls, are lighter than normal cricket balls, weighing around 114g.

Readers have the best selling range of balls and are used thoughout the UK in clubs and school cricket. Lusum cricket balls are offered without the marketing costs associated with other leading branded balls. Dukes and Kookaburra produce premium quality match cricket balls suitable for use in club and school matches.

You can buy cricket balls with various different designs, although the main colours are red, white and pink for almost all disciplines of cricket. White cricket balls are used in day/night matches which are usually lit by floodlights. Pink balls were introduced as a result of enhanced visibility, making things better for both players and spectators. Australia recently began using pink cricket balls, although the concept has not proved popular with other cricketing nations.

How to Buy Dog Toys : Tips on Ball Toys for Dogs