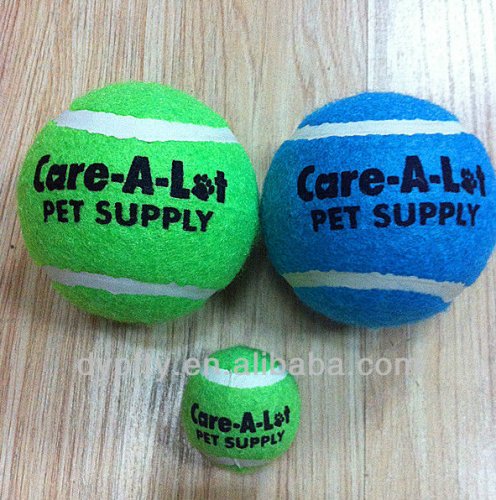 A dog that helped others grieve was the focus of grieving herself at a Downtown funeral home this morning.

A funeral for Tara, a 13-year-old grief-therapy dog, was held at Schoedinger Midtown Chapel on E. State Street. Tara died on Tuesday.

Wearing her blue service harness, Tara lay on her side in a small sheet-covered casket. Also in the casket were two stuffed toys, a baseball, a small piece of peanut-butter sandwich and a yellow rose.

About 25 people and four dogs attended the viewing and chapel service. Dexter the Doberman sported a gray and white bow tie, and Willow the labradoodle wore a purple ribbon as they approached the casket to say goodbye.

A basket of tennis balls was placed at the chapel entrance. A sign said, “Tara loved her balls. In memory of her, please take one home.” Nearby was a basket of bone-shaped dog treats and Tara’s collar and leash.

Mourners dabbed away tears and dogs whined as Tara, a black lab, was wheeled into the chapel. The song Somewhere Out There played, followed by a musical version of The Rainbow Bridge poem about reuniting with a pet in heaven.

As Tara’s casket sat in front of a spray of yellow and white daisies with a ribbon reading “Our Faithful Companion, ” Schoedinger celebrant Andrew Hoover lighted white taper candles to symbolize her life and her memory.

“In all my life, I never thought I’d be doing a eulogy for a dog, but Tara was more than a dog to me and probably to each of you, ” said Mike Schoedinger, president of Schoedinger Funeral and Cremation Service. “She taught us a lot about supporting the grieved. She helped to lighten a mournful atmosphere while bringing peace to individuals during an upsetting time.

“I watched people stroke her fur and the comfort that came from this. Her steady and unwavering companionship provided consolation to so many. She taught us unconditional love.”

Her owner, Roberta Knauf, said that Tara worked for the past three years at Schoedinger, attending funerals when requested. Schoedinger said the company began promoting her last year with radio and television ads.

Willow will take her place.

Tara was euthanized after having an attack caused by laryngeal paralysis, a disorder that would eventually have caused her to suffocate if she got too excited or drank water.

“Tara loved to work, ” Knauf said. “Her very final day, she got excited because we were coming back to work on Tuesday after a long Memorial (Day) weekend.”

At 8 weeks old, Tara had been taken to Canine Partners for Life in Cochranville, Pa., to be trained as a service dog for people with mobility impairments. That didn’t work out, Knauf said, because Tara was “obsessed with balls” and anything that resembled them.

Tara became a breeding dog — she had two litters for a total of 22 puppies — and then an ambassador for Canine Partners, Knauf said. She also worked in a prison program and was a grief-therapy dog for a pet funeral home in Hermitage, Pa.

Knauf said Tara will be cremated, and a portion of her remains will be inurned at Canine Partners. The remainder, along with the ashes of her sister, Nika, will be used to plant a tree in Hermitage. Nika died two years ago.

@darren_cahill @adidastennis is that an acutal tennis ball? i think black tennis balls are a great idea! Fri, 22 May 2015 02:24 PM

@YoungerPunisher we can make a target it is simple *pauses* Oliver throws up tennis balls and nails them with the arrow you can do the same Sat, 23 May 2015 12:39 AM