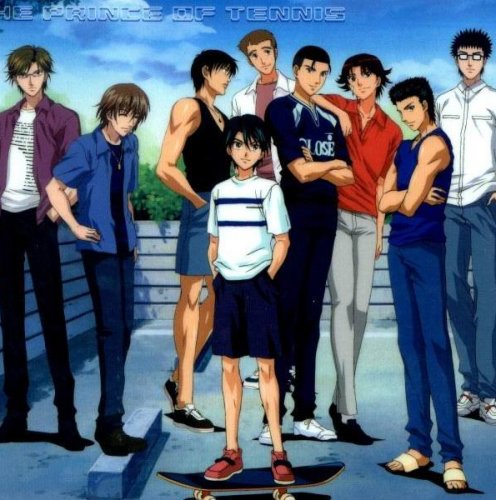 When the big brands stumble, it's often about failure to evolve and complacency at the top.

That's not the case with Prince, which heads into this year's U.S. Open hoping to mount a comeback.

The stalwart tennis company, famous for inventing the oversized tennis racket, emerged from bankruptcy earlier this month after driving itself into debt by pushing its new age technology, while forsaking almost everything it had built in the past.

Now, company's primary creditor, Authentic Brands Group, has taken over Prince's property and licensed the brand to three partners throughout the world. The main partner is a company called Active Brands, an Omaha-based investment company whose majority owner is Norman Waitt, who co-founded Gateway Computers.

"People in the industry like to bash the brand and say Prince has gone away, " said Chris Circo, CEO of Active Brands, which has the rights to the Prince name for the next 40 years. "But the reality is, the business is on the mend and we'll be back to where we once were."

Prince was once the top racket brand in the world. But, five years ago, officials risked the company's entire past on the future. They said their new racket with its patented "O Port" holes would dramatically help improve racket speed. The idea was to differentiate itself from the marketplace, but it wasn't necessarily what the market wanted.

Many had gotten so used to the grommets on the head of the racket that held the strings in place.

"It's fine to come out with new technology, but you can't get rid of everything else you have ever done, " said one tennis insider. "They basically said to players and retailers, 'Take it or leave it, ' and that's not necessarily a great way of doing business."

In the coming years, Prince had to undo a lifetime deal with Maria Sharapova and let James Blake out of his deal because the two couldn't get used to the holes in the racket. That came after both Sharapova and Blake pleaded with Prince to offer a different type of racket that they could use - to no avail.