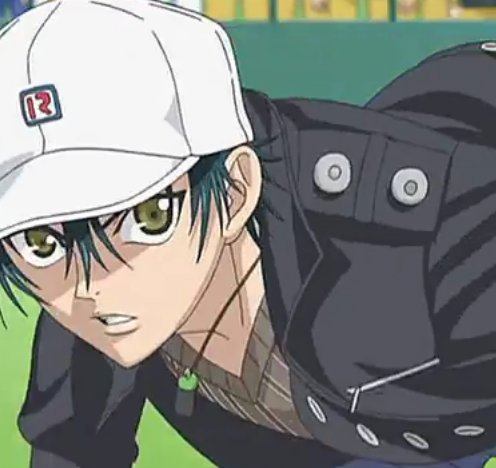 The Prince of Tennis begun as a manga series by Tekshi Konomi with Shueisha publishing its first release, ”The Prince of Tennis” in Weelu Shonen Jump magazine starting July 1999 and ending March 3, 2008. A sequel of the original manga, The Prince After School, features illustrations by Kenichi Sakura and was released in Jump Square magazine by Shueisha starting November 2008 until the present. Another manga, New Prince of Tennis, is still written by Takeshi Konimi and was published in Jump Square magazine by Shueisha starting March 4, 2009 until the present.

An anime adaptation of The Prince of Tennis was directed by Takayuki Hamana under Trans Arts studio and aired on TV Tokyo and Animax starting October 10, 2001 and ended March 30, 2005 and ran for 178 episodes.