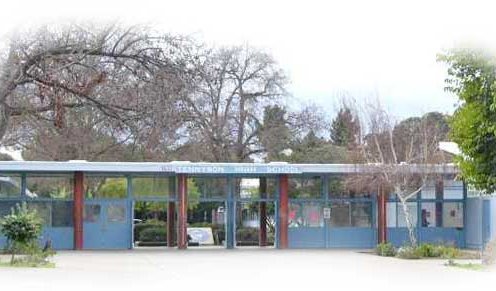 Officers responded about 9:45 p.m. to the 500 block of Jefferson Street just east of Tennyson High School for a report of a shooting, Lt. Bobbie Koller said. Officers found a man on the ground with a gunshot wound to the chest.

Koller said emergency personnel responded, but the man died at the scene. He was identified by police as William Pacheco Jr., 22, of Hayward. No arrest had been made as of Friday morning, and no motive was immediately known. Anyone with information about the killing is asked to call police at 510-293-7034.