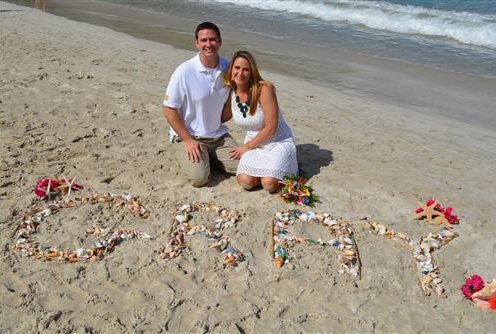 FYI: Ploense, who has committed to Division I Evansville, batted .600 as a junior last spring with 17 home runs and 48 runs batted in to garner Big 12 Conference Offensive Player of the Year honors. She was 16-6 as a pitcher with a 1.086 ERA and tossed a no-hitter with 15 strikeouts in the Class 3A regional semifinals against Pontiac ... Clugston, also a member of the BHS Competitive Dance Team that qualified for the state finals, belted 13 homers, drove in 50 runs and stole 10 bases as an all-Big 12 first team pick ... Castillo returns after hitting .396 a year ago ... Cooney adds a .375 average to a potent Purple Raider batting attack.

FYI: Gibbens and Holt return as second-team all-Corn Belt Conference selections as the Saints continue to build. Gibbens was 13-7 in the pitcher's circle last season while Holt was a leader of the Central offense. Paul and Segobiano were all-Corn Belt honorable mention picks. Central coach Dan Highland is enthusiastic about what he sees as growing interest in the program. "We've got 18 kids out this year, the largest number in the last five or six years, " he said.