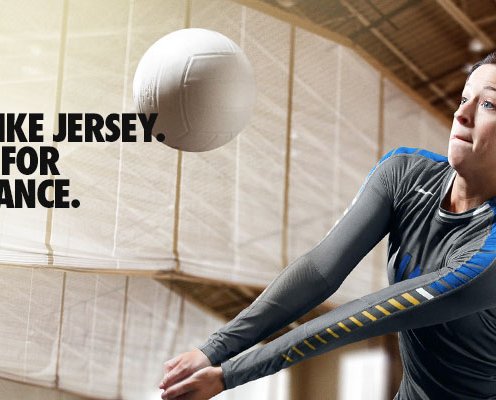 The football team at Colerain High School in southwest Ohio got a helicopter of a surprise Thursday when a Nike chopper landed in the middle of practice. The Cincinnati Enquirer reports the Cardinals were finishing up playoff preparations when the helicopter bearing the Nike swoosh stopped by to deliver the team's personalized cold weather gear for the postseason.

Colerain Athletic Director Dan Bolden said Nike had called the school earlier in the week to set up the surprise. The players had no idea.