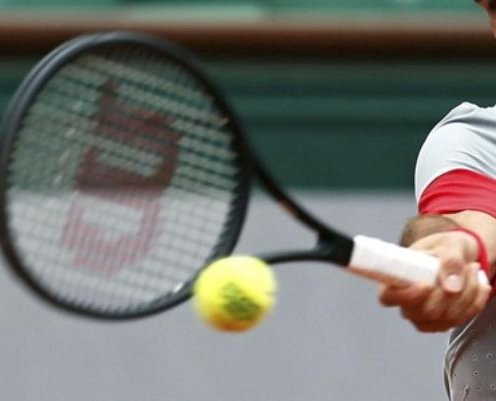 BLOOMINGTON, Ind. - The Indiana women's tennis program and Head Coach Lin Loring will add five new freshman to the 2011-12 roster. This group of future Hoosiers ranks as the No. 6 women's tennis recruiting class for 2011 in the country according to The Tennis Recruiting Network.

"It is nice recognition for our program to have our recruiting class named the sixth best in the country, " Loring said. "That ranking refers to their ability as tennis players. More importantly, all five girls are straight A honor students and wonderful young ladies. They are definitely capable of carrying on our tradition of winning the Herbert Cup and graduating 100 percent of our players."

The five signees hail from the states of California, Florida, Georgia, Indiana and Kansas and are all successful students at their respective high schools.

"Coach Azcui and the entire team did a wonderful job of hosting these recruits when they were on campus, " Loring said. "They know our team as well as they possibly can. Our three seniors especially did a good job of making sure they would be replaced by quality people."

Members of the class are as follows:

Beckerman is admitted into IU's Hutton Honors College, possibly majoring in Sports Medicine and is currently a straight A student at Santa Barbara. Beckerman is a four-star recruit for the class of 2011 and won several Southern California sportsmanship awards and was also a singles quarterfinalist at Mike Agassi's No Quit National Tournament. Her sister Jennifer is a junior and plays tennis at Vassar.

Chupa is currently a straight A honors student at Manatee and is a direct admit into Indiana's Kelley School of Business next fall. Chupa is a Blue Chip recruit and ranked as high as No. 22 in the class of 2011. She won the Florida State High School doubles championship in 2010 and was a singles and doubles runner-up at the 2010 National Florida/Busch Open Championship. The Bradenton, Fla., native has been a doubles finalist at the USTA Winter Nationals as well as a singles quarterfinalist at the Copper Bowl and several other National Opens. She has two sisters, Angela and Mary, playing tennis at the Division I level. Angela is a junior at Wisconsin, and Mary is a freshman at West Virginia. Her mother is a Michigan graduate.