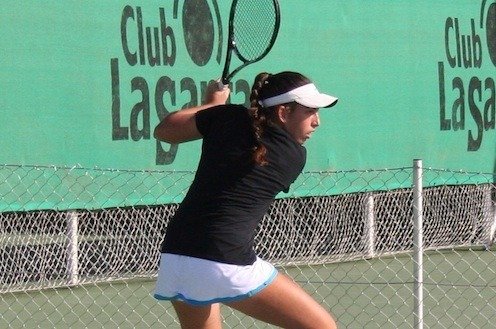 It’s always revealing to go back and see where the top NFL draft picks from the SEC were ranked coming out of high school.

Of the 12 SEC players drafted in Thursday's first round, nine were selected as ESPN 150 prospects. And of those nine, six were ranked among the top 60 prospects nationally when they were going through the recruiting process in high school.

That’s not a shabby percentage by the ESPN recruiting folks.

Last year, six of the nine SEC players going in the first round were unranked nationally by ESPN coming out of high school. So it's never an exact science.

Alabama offensive guard Chance Warmack also flew under the radar coming out of high school. He wasn’t even ranked among the top 30 prospects in the state of Georgia by ESPN, and said the home-state Bulldogs didn't offer him a scholarship.

Here’s a breakdown of all 12 SEC players taken in the first round, including their national rank by ESPN coming out of high school, their position rank, other players ranked ahead of them, their grade and where they’re from:

No. 83 overall in class of 2010, No. 6 offensive tackle. Three of the tackles ranked ahead of Joeckel signed with SEC schools - No. 2 Ja’Wuan James (Tennessee), No. 3 Ian Silbermann (Florida) and No. 4 Chaz Green (Florida). Grade 81. Arlington, Texas

Dee Milliner, CB, Alabama (No. 9 to the Jets): No. 16 overall in class of 2010. No. 2 cornerback. The only cornerback ranked ahead of him nationally that year was Lamarcus Joyner, who signed with Florida State. Grade 84. Millbrook, Ala.

Chance Warmack, OG, Alabama (No. 10 to the Titans): Unranked nationally in class of 2009. No. 16 offensive guard. No. 35 in the state of Georgia. Eighteen other players who signed with SEC schools that year from the state of Georgia were ranked ahead of Warmack. Grade 79. Atlanta.

No. 12 overall in class of 2009. No. 1 offensive tackle. Offensive tackle Eric Fisher, who was the No. 1 overall pick in Thursday’s draft, was also in the 2009 class, but was unranked nationally as a defensive end. Grade 86. Foley, Ala.