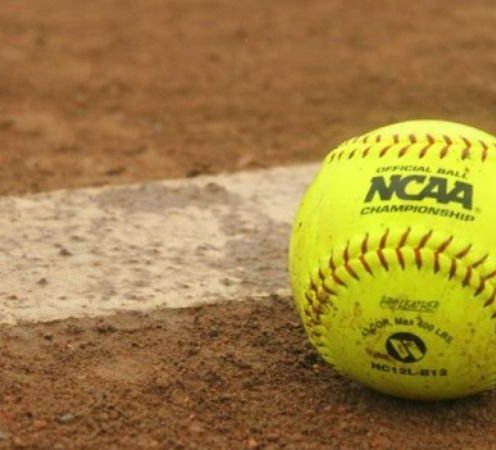 The Mustangs defeated Dreyfoos of West Palm Beach, 4-1 in Class 2A competition. On Thursday, they will face the winner of Tuesday’s Suncoast-Satellite match with a spot in the state tournament on the line.

For Merritt Island, Albert Go, Noah Rawls, Kevin Taylor and Brooks McConnell won their singles matches by taking 48 of 52 games from their opponents.

The Raiders, last year’s girls 2A state runner-up, only lost two games in a 4-0 win over Lincoln Park. They advanced to face Suncoast, the team they defeated a year ago to advance to the state tournament. Suncoast beat West Shore, also Tuesday.

@UNO Tennis: Congratulations to all of the winners of the Nebraska high school tennis tournament Fri, 22 May 2015 09:16 PM