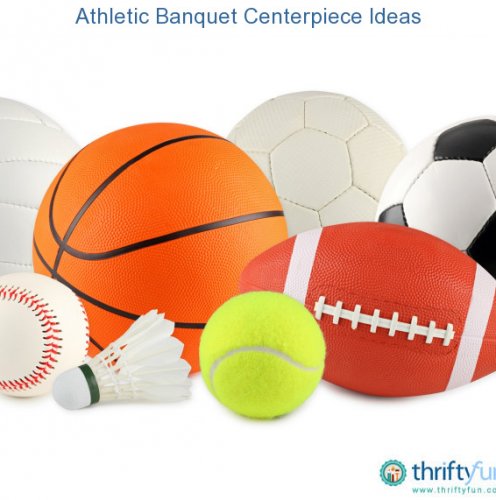 The Lady Pirates capped off another fine season with a lovely 55 minute banquet at Platte City Middle School on Monday night. It was a Gatsby-like red carpet affair, as players arrived in limos, modeled only the finest European fashion, and mingled with celebrities the majority of the evening. There were many things to celebrate, lots of awards handed out, a variety of speeches and toasts, and much fun was had by all. We had several guests come to present awards in their namesake, and the Pirates would like to publicly thank all of them for coming to the banquet.

Finnegan’s comments: “I was so excited when I heard Madi was going out for the tennis team after playing volleyball her freshman year. I followed her brother on twitter as he emerged into a solid performer for the men’s tennis team the last few years, so I anxiously awaited another Halestorm to blow through Platte County. Madi emerged from the Paxton courts as a solid varsity performer, where she was 1-0 in her only varsity singles match, 13-2 in doubles, and medaled in all four varsity tournaments she participated in during the 2014 season. Most of all, I was honored to come present this award on the eve of our city’s first World Series appearance in 29 years.”

Coach Shula’s Comments: “Dana Swisher was a four-year player who worked really hard last summer to earn the right to play in several varsity doubles tournaments. Dana managed to finish the season 13-0 after winning the C doubles divisions at the Benton Tournament and Excelsior Springs Tournament with Madi Hale, and winning the B doubles division at the North KC Doubles Invitational with Kayla Rowe. Dana was PC’s only undefeated player this season–just as our team in 1972 is the only undefeated Super Bowl champion of all time–and she deserved all of her success because of her hard work and dedication to the sport last summer. She waited for her moment for four years, and then capitalized on it when she had the opportunity. The team will certainly miss her quiet leadership, dependability, and team-first mentality.”

Terminator 3: Rise of the Machines Award (presented by Arnold Schwarzenegger) – Rachel Valentine (So.)

Schwarzenegger’s Comments: “When I heard there was an actual robot who played for the Pirates, I was intrigued. But once I actually met Rachel and realized that she, indeed, is a real-life robot, I couldn’t help but follow her story. How can a person go from being the 18th best player on a team to the 6th best in one season? The answer: you terminate people. Luckily, Rachel is a nice robot who chose to eliminate competitors by working her butt off during the offseason, playing lots of tournaments, and working really hard to improve her game. Not only did Rachel improve enough to make the varsity team, she had the most successful season of any player in Platte County tennis history in terms of total wins (34). She medaled in four varsity tournaments this year in spite of the fact that she generally lost some of her charge by the end of a long day.”