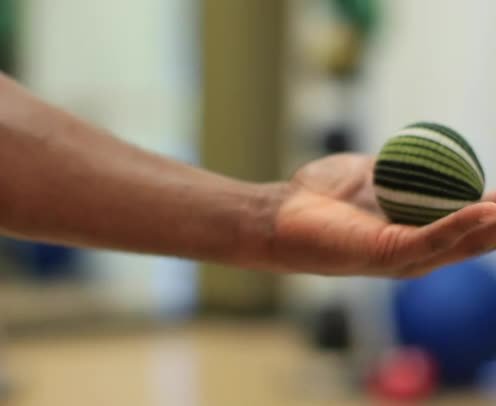 But unlike boys, at the average level girls lean more toward consistency than a hit-or-miss power game. We'll focus here on how to throw that consistency off.