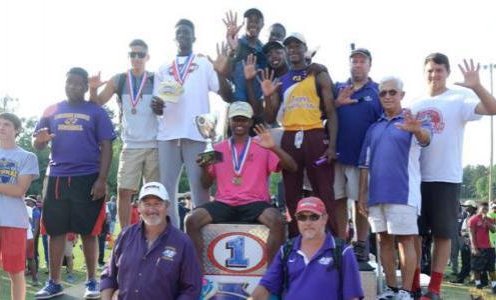 The pairings for the 2015 DecoTurf High School Tennis Team Championships Girls A Division presented by Icy Hot have been released. The 12-team division features teams from Florida, Georgia, Mississippi and Tennessee. In the opening round on Friday teams will play two matches in pool play with their results determining their place in tournament play on Saturday. The tournament pools are as follows: