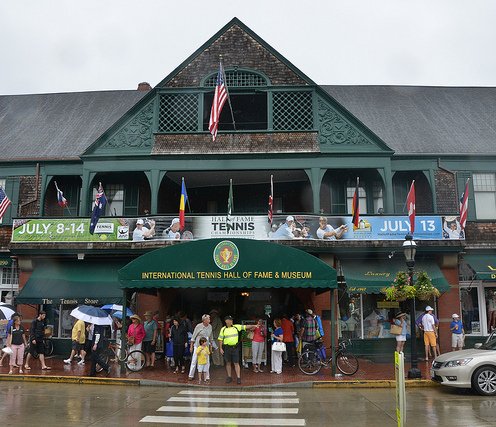 Induction into the Platform Tennis Hall of Fame is the highest award that can be earned in platform tennis. It is presented to individuals who have achieved distinction in the play of platform tennis and/or who have otherwise contributed to the growth, development and administration of the game. Recipients have also demonstrated a high level of integrity, sportsmanship, and consideration for others and thus earned the respect and admiration that they deserve for their endeavors in platform tennis.

In 2002, the APTA established The Platform Tennis Museum and Hall of Fame Foundation (PTMHOFF) as a separate corporation and nine directors were elected. The PTMHOFFs mission is to capture the history of the game and celebrate those individuals whose achievements and contributions earned them a place in the Hall of Fame, and to provide this information in a format readily accessible to platform tennis enthusiasts around the country. In the year 2004, that corporation applied for, and received, tax-exempt status under IRS code 501(c)(3), so that contributions to this effort could be tax deductible.