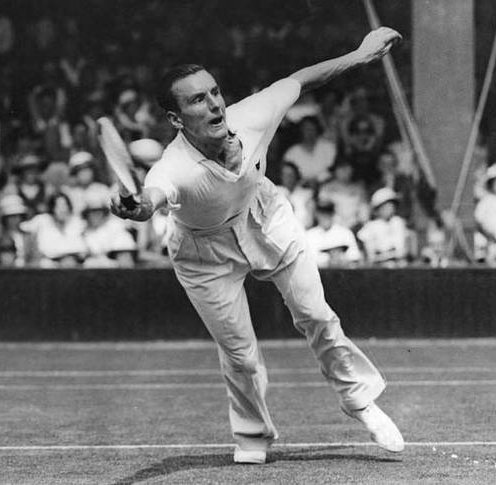 "It was a test, it was a challenge for me to come back to the court again after first match after Rome final, " said Djokovic. "And obviously it's been a year since I played on Philippe Chatrier, and nice memories.

"Of course, I was aware of the quality and experience of my opponent today, who has shown, and especially in the second set, why he's been around the tour and a successful, consistent player for so many years. He can play. He can swing through the ball and be very aggressive. And he was the better player for most of the second set. And then, I managed to come back and play some good shots, stayed patient, stayed calm. And overall it was a very solid performance."

Nieminen twice came within two points of winning the second set, when he led at 5-3, 30/30 on Djokovic’s serve and then at 30/30 in the next game. Djokovic recovered from a 2-5 deficit, winning 20 of the last 25 points in the set.

Djokovic surged into a 4-0 lead in the third set, before Nieminen made life difficult for the top seed. The 33-year-old Finn saved three match points in a 14-point seventh game. Djokovic eventually closed out on his fifth match point and is now 36-2 on a season that includes five titles.