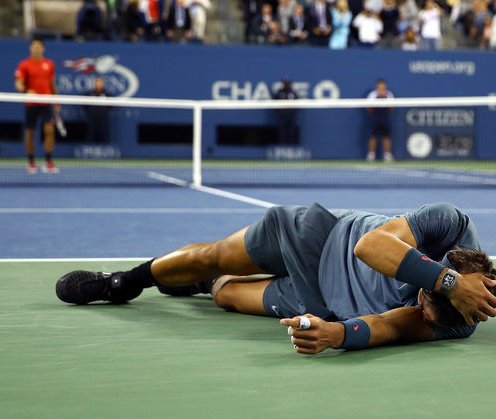 Sock added to his major haul in 2014 when he and Vasek Pospisil of Canada teamed up ahead of Wimbledon, taking home the title in their very first tournament together. The victory can’t exactly be chalked up to beginner’s luck, though, as the team eliminated four of the tournament’s top eight seeds, including the best doubles team of the decade, the Bryan brothers, in a five set final. The pair went on to take their second title in Atlanta a few weeks later before progressing to the finals of their first masters event in Cincinnati. They lost to the Bryans, ending their 14-0 start as a tandem, the best ever in the Open Era.