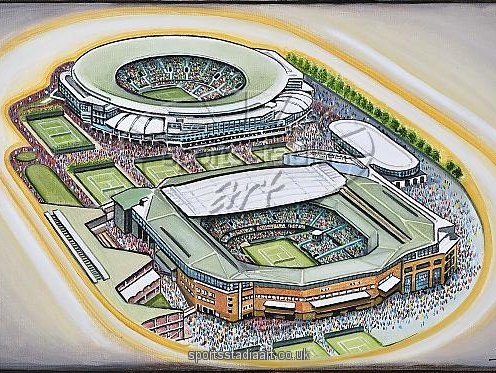 MELBOURNE, Australia - Maria Sharapova came out strong and only got stronger as the match went on, storming past Ekaterina Makarova in straight sets in the first semifinal of the Australian Open.

The No.2-seeded Sharapova had won all five of their previous meetings and showed no mercy this time either, jumping out to early 3-0 and 4-1 leads and, after the No.10-seeded Makarova broke back and cut the lead to 4-3, Sharapova went on a run of six straight games to build a hefty 6-3, 4-0 lead.

The two went into a holding pattern from there until Sharapova had the victory, 6-3, 6-2.

"It's really special, " Sharapova said in her post-match interview. "You work really hard for these two weeks and fight through some tough matches, some tough situations, and you come from behind in some of them - for me really behind in one of them, saving two match points in the second round."

"It wasn't my best performance in that match, but I just fought through it, and I came out of that match knowing I could raise my level, " Sharapova commented. "After I got out of that one I felt like I was given a second chance at this tournament - I don't know why, but I'll take my chances now."

Only two other active players have reached 10 or more Grand Slam finals - the Williams sisters.

And it's the No.1-seeded Serena Williams who'll be waiting for Sharapova in this final, after she edged WTA Rising Star Madison Keys in the second semifinal of the day (read more about that here).

The Russian was asked in her post-match press conference why the American is so tough to play.