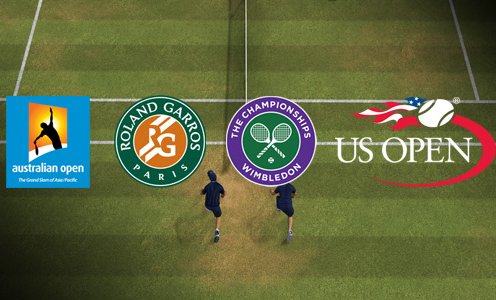 A Grand Slam in the sport of real tennis is earned by a player who holds the following titles in the same calendar year:

The concept was borrowed from lawn tennis's Grand Slam. In 1984 Chris Ronaldson, then in 2000 and 2001 Robert Fahey earned back-to-back Grand Slams, and Fahey earned his third Grand Slam again in 2008. For ladies, Charlotte Cornwallis made it twice.