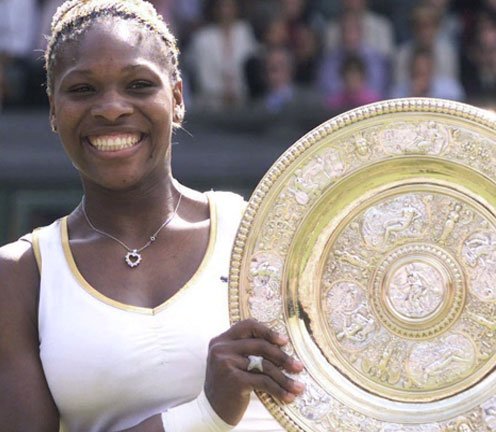 Kyle Edmund could not hide his delight after his pulsating five-set victory over Stephane Robert 2-6 6-4 6-3 5-7 6-2 sent him into the second round of the French Open.

The 20-year-old Brit notched up his first-ever Grand Slam win to reach round two in Paris in front of a partisan home crowd.

“I’m really pleased I won, ” said Edmund. “There’s been a lot of hard work. You get up in the mornings and you train.

“I’m just really pleased. Obviously my first five-setter and first five-set win. A lot of emotions going on in the match, but I just tried to stay very level and calm.

“I knew I had the game to win. But it’s one thing to know you have the game to win and doing it. He’s got a good game. He’s tricky to play. He’s obviously very experienced. For me personally, I’m just very happy to win and get through.”

@Chris Stevens: Kokkinakis wins in 4 sets, his firs grand slam MD win outside of Australia, this new breed of Aus tennis players can win on the clay #RG15 Mon, 25 May 2015 03:29 PM