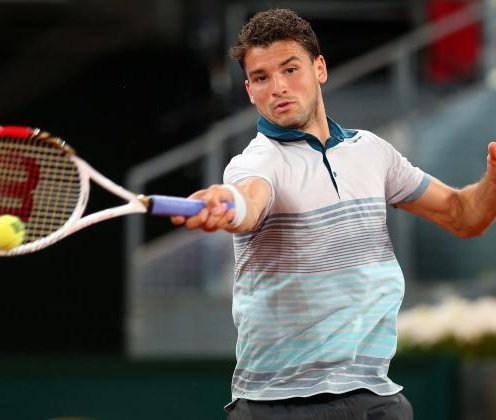 MONTE CARLO, Monaco - If the last six months are anything to go by, Caroline Wozniacki is going to be one of the biggest threats at the Australian Open, which kicks off in exactly four weeks. And during a recent interview with Self magazine, the former No.1 declared the Happy Slam is on her radar.

"I want to win a Grand Slam, " Wozniacki told Self magazine, an American magazine for women that specializes in health, fitness, nutrition, beauty and happiness. Check out the full interview here.

Wozniacki will go into the Australian Open as one of the favorites, too. After the tour switched from grass to hard after Wimbledon, Wozniacki went 28-8, reaching the semifinals or better six times in nine events, highlighted by her second Grand Slam final at the US Open. And with Serena Williams out of the equation that's a 28-4 record - including 6-2 against Top 10 players other than Williams.

And it's just in the stars that Wozniacki will eventually join the roster of WTA greats who have captured Grand Slam titles. Statistically, she's the best player never to win a Grand Slam - not only are her 22 WTA titles the most ever for a player without a Grand Slam, but her 67 weeks at World No.1 are by far the most, Dinara Safina's 26 weeks at the top the closest challenger for career weeks at No.1.

But above all that is her recent form. If it hadn't been for Williams, she might have achieved the feat in Flushing Meadows this year - and in her other three losses to the World No.1 this year, she was just points away from victory every time, pushing her to close three-setters in all of their encounters.

The close rivalry is paired with a close friendship, though. Wozniacki also spoke to Self magazine about that, as well as some of her secrets to staying in such great shape - she is one of the fittest players on the tour, after all. Check out Wozniacki's 30-minute workout routine by clicking here.