Who last won the first two tennis grand slams of the year? January 9, 2016 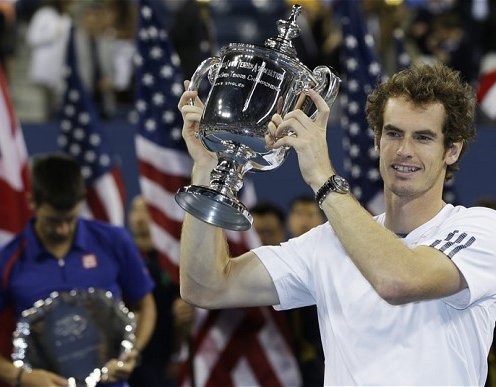 Who was the last tennis player to win the first two grand slam singles titles of the year? Asked Roger Matthews

It's quite rare for a man to win in Australia and then on clay in France - the last one to do so was Jim Courier in 1992. Rafael Nadal had a near-miss: he won the Australian Open in 2009, but missed out at Roland Garros that year - the only time between 2005 and 2014 that he has failed to win there.