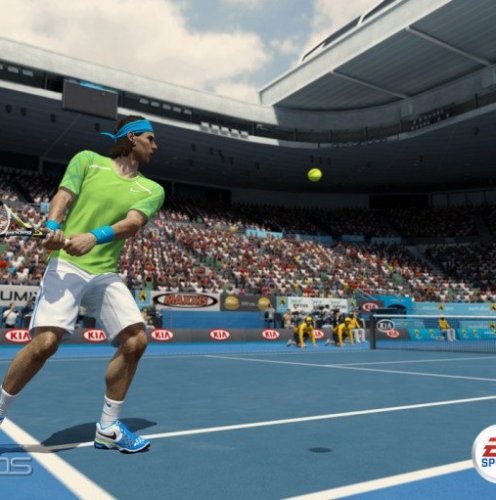 These are records for Grand Slam tournaments, also known as majors, which are the four most prestigious tennis events.

The names of active players appear in boldface for their career totals and currently active streaks.

* — Margaret Court's mixed doubles victories in 1965 and 1969 are valid but shared titles. John Newcomble also has a valid shared title in 1965.

* — Margaret Court has won two Grand Slam titles that are validly shared titles due to unplayed finals: the 1965 and 1969 Australian mixed doubles titles.

** — Owen Davidson has won one grand slam title that is a validly shared title due to an unplayed final: the 1965 Australian mixed doubles championships.

The following tables list the persons who have won at least six Grand Slam singles title during his or her career since the beginning of the open era.

The following tables list the persons who have reached at least six Grand Slam singles finals during his or her career since the beginning of the open era.

1 = 1 title when including the 1969 Australian Open, the title of which is validly shared with opponents Fred Stolle and Ann Haydon-Jones