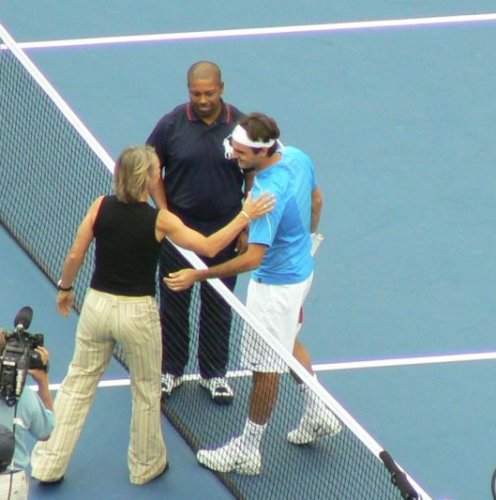 Though complaints about U.S. Open pay have long been part of the game, plaintiff umpires are seeking class action status, claiming that, since 2005, they have been improperly classified as independent contractors as opposed to employees.

Whether a worker is an independent contractor or employee is particularly important, as the classification influences both employment taxes and worker pay and benefits.

An independent contractor is required to pay his own taxes, and is not entitled to overtime pay or other benefits, such as workers' compensation and unemployment insurance.

Though there is no stand alone definition for what makes a person an employee or an independent contractor, it is ultimately a question of which party has more control.

The U.S. Open lawsuit asserts that the tennis umpires are employees, and are thus entitled to overtime pay. The USTA assigns their work, sets pay and hours, dress codes, and governs conduct, reports Bloomberg.

While this certainly bodes well for the plaintiffs behind the U.S. Open lawsuit, the analysis is far from over. U.S. Open umpires also receive travel expenses, accommodations and food vouchers, reports the New York Times. These perks will likely influence the outcome.