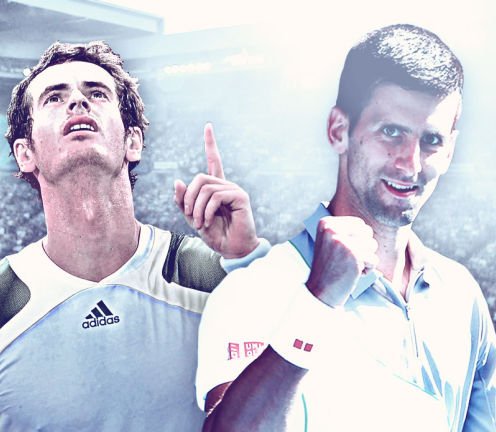 When it comes to men’s singles, Rod Laver is the only man in the professional era to capture all four Grand Slams in a calendar year and complete the Grand Slam.

Laver completed this feat in 1969.

With Novak Djokovic claiming his fifth Australian open title earlier this year, the possibility remains for the Grand Slam to occur for a second time in the professional era.

Djokovic’s next and possibly biggest test in achieving the Grand Slam will come At Roland Garros during the French Open.

For Djokovic to claim his first French Open and complete his career Grand Slam he will most likely have to get through Rafael Nadal.

Nadal is a nine-time champion at Roland Garros, having owned court Phillipe Chatrier for the last decade. Nadal has only one career defeat at the French Open, coming in 2009 at the hands of Robin Soderling, and the King of clay has an incredible 66 and 1 record at the event. Nadal has also defeated Djokovic in each of the last three French Opens.

If Djokovic was to ever dethrone Nadal at the French Open, 2015 is the year.

Nadal has had one of his least successful starts to a season in the last decade and has already suffered three loses on his much loved clay.

One of these came at the hands of a ruthless Djokovic, dismantling Nadal in Monte Carlo earlier this month.

The fact that Nadal will almost certainly be seeded outside of the top two also leaves open the possibility of another epic semi-final showdown with Djokovic. Their most famous battle at the French Open occurred at this stage in 2013, with Nadal eventually triumphing 9-7 in the fifth set and going on to claim the title.

Other than Nadal, it seems unlikely anyone else can match Djokovic on the French clay.

Another major rival in Andy Murray is not as adept on clay as he is on hard and grass. A 34-year-old Roger Federer’s movement and consistency are more exposed on the red dirt than on any other surface. Clay court specialist David Ferrer does not possess the weaponry to hurt a fully rampant Djokovic.

If Djokovic was to capture his maiden French Open crown, the quest for a third Grand Slam in 2015 would come just few weeks later at Wimbledon.