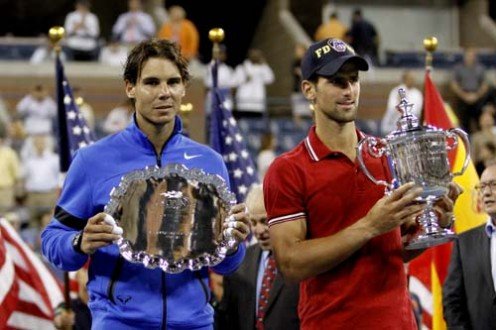 For the better part of the last 5 years, the person most recognized as the best player without a major was unquestionably Andy Murray. With his dominating performance last September in New York, Murray squashed that moniker and joined an illustrious group of major championship winners.

Now the question arises again – who is the best player since the open era began in 1969 to not a have a grand slam to their credit? Based on a simple formula that combines highest career ranking with grand slam success, here are my top 30 (both male and female) based on the sum of the two totals.

For example – if Sally Smith had a career high ranking of #2 and made 3 grand slam finals and 2 grand slam semi-finals she would have a total of (9pts + 30pts + 10 pts) 49pts. In the case of a tie – highest career ranking takes precedence.