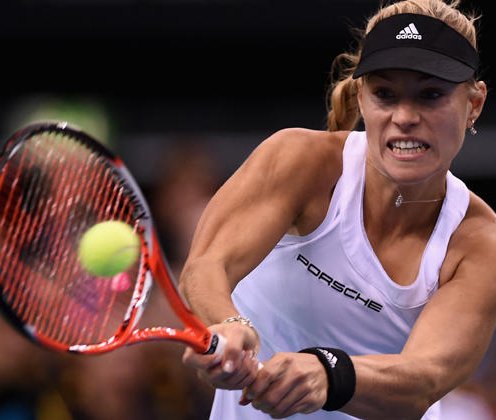 Tomorrow the Davis Cup final begins, pitting Switzerland with their two top-5 players against the depth of France on a clay court in Lille in front of 27, 000 fans. While I view the Swiss as the favorites, there is plenty of uncertainly in the back injury of Federer and the widely varying form throughout the year of the other singles players Wawrinka, Tsonga, and Monfils. The doubles rubber also looms large with a potential matchup between 2008 Olympic gold medalists Federer/Wawrinka and 2012 Olympic bronze medalists Benneteau/Gasquet. But given Federer's back injury I doubt we will see him play the doubles especially as Federer/Wawrinka have been beatable their last few Davis Cup matches together.

Tsonga has beaten Federer this year and Monfils held match point against him at the US Open and we are unsure of Federer's injury and what if any affect it will have on him. I think Wawrinka is the key player in this tie. If he plays like he did at the Aussie Open or Monte Carlo or even last week in London, Switzerland will win this tie. But if he plays like he did for the majority of the season, the Swiss likely don't win. We also don't really know what we're going to get from Tsonga or Monfils. Will the home crowd motivate them or will it put too much pressure on them?

I'm going to see Switzerland wins this match in 5 rubbers with Wawrinka coming through against Monfils or Gasquet in the live 5th rubber, but given the uncertainty I mentioned it is hard to be too confident about anything in this tie. We may have a wild one with lots of ebbs and flows.