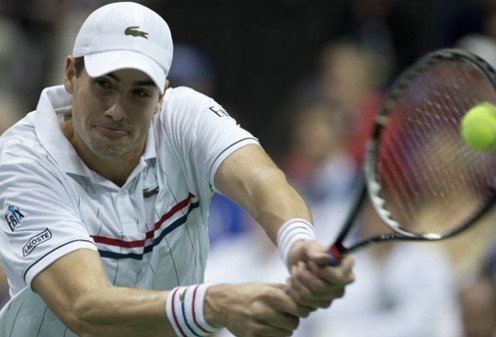 USA will play host to Great Britain in a rematch of the first-ever Davis Cup tie, which took place at the Longwood Cricket Club in Boston back in 1900.

Not only do the Americans lead the all-time head-to-head 11-7, but they have also won the last four meetings between the two nations. One has to go all the way back to 1935 for the last British victory over USA.

Times have changed since then, however, and British No. 1 Andy Murray, who won all three points for Team GB in its World Group play-off against Croatia last September, will be favourite to win both his singles rubbers.

USA has contested the World Group every year since 1989 and will be looking to maintain that record. One way of guaranteeing their place in the top tier in 2015 is to defeat Great Britain.

Unlike other sporting events, Davis Cup tickets are sold as a three-day package. This means you will receive one ticket for each day of the event (Friday, Saturday and Sunday). The USTA may revise this policy at any time.