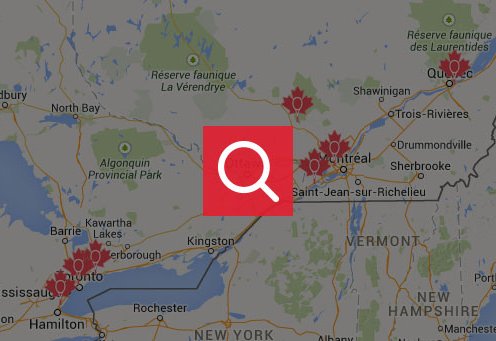 Each year, as Canada climbs in international tennis, what constitutes success ratchets higher.

And so it is in the Davis Cup, the long-standing barometer of a country’s place in the global game. It is a measure that stretches to 1900, when the first Davis Cup was staged as a competition between the United States and Britain. Since the early 1990s, more than 100 countries have vied for the trophy.

Canada, through the vast majority of Davis Cup history, was a nobody. Before its recent rise, Canada managed to reach the elite World Group tier of the 16 top countries only three times in three decades.

The World Group has become the minimum standard. As Canada plays this weekend in the first round for the fourth consecutive year, taking on Japan, the true measure of success is another deep run in the tournament that stretches over the course of the year. And this time, Canada is primed, potentially on the cusp.

In 2013, Canada, led by Milos Raonic and underpinned by the ageless doubles ace, Daniel Nestor, set the standard, making it past the first round for the first time, defeating Spain and then Italy before succumbing to Serbia on the road in the semi-finals.

Canada opened strong on Friday afternoon. Raonic plowed by Tatsuma Ito in straight sets, 6-2, 6-1, 6-2 – Raonic clearly comfortable on his favourite surface, a zippy hard court with not much bounce. The partisan crowd in Vancouver, many in red and waving flags, was raucous as Raonic piled in 17 aces and was not often challenged by Ito, ranked No. 85 in the world compared with Raonic’s No. 6 standing.

“You send a message, ” Raonic said afterward on Friday of the dominant performance.

The weekend’s likely key match is set for early afternoon Sunday, when Raonic faces his rival, Kei Nishikori, the No. 4 player who has defeated Raonic three times in five meetings in the past 10 months. The likeliest scenario is Canada’s up 2-1 at that point in the best-of-five competition. Nishikori took on Vasek Pospisil late Friday, where Japan was favoured and Nishikori won an at times closely contested match 6-4, 7-6 (5), 6-3.

A first-round loss, at home, would be a blow, letting a moment slip away when it is in one’s grasp. Canada’s ascent, so strong this decade, would be stalled. A year ago, Canada lost to Japan in Tokyo in the first round – but Canada had a second-string roster on the court, as Raonic and Pospisil were out with injuries. This year becomes the true measure of Canada’s progress internationally.

Filip Peliwo does the Gangnam dance at the Davis Cup 2012 ...