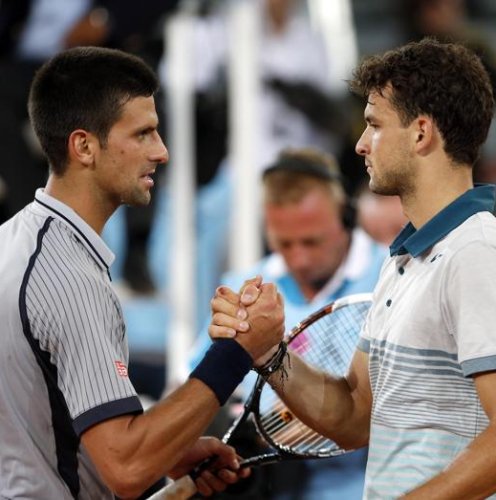 At a meeting of the ATP Board of Directors in London, ATP Executive Chairman & President Brad Drewett announced that blue clay courts will not be permitted at ATP World Tour events in 2013.

“After careful consideration, I have decided that blue clay courts will not be allowed next year, ” said Drewett. “I very much believe in innovation and exploring ways to enhance our sport. While the blue clay may have offered better visibility on television, there were clearly issues with the quality of the courts in Madrid this year, which were not acceptable at an ATP World Tour Masters 1000 tournament, one of our top events worldwide. Regardless of colour, we must first ensure that courts are safe and fair for players.

“I know that Ion Tiriac was also disappointed with the court quality in Madrid this year. Ion has been a great supporter of the game for many years and I continue to encourage his ideas, including the testing of blue clay at non-ATP World Tour events. At this time, however, it’s clear that further development is required before it can be considered for use at the ATP World Tour level.”